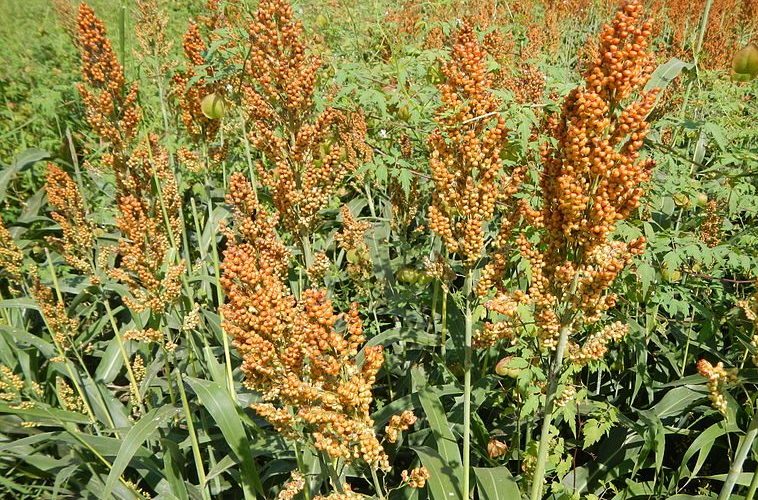 The ongoing climate change calls for new knowledge about plant drought tolerance, yield and resilience to the challenges we can expect in the coming decades.

A new Semper Ardens research project “Crops for the future – Tackling the challenges of changing climates” led by Vice President Birgitte Skadhauge at Carlsberg Research Laboratory is to show the way to improved sustainable food production while facing difficult production conditions in the future. The research will contribute new, significant knowledge of plant genetics, which are essential for the breeding of future cultivated plants which must form the basis of sustainable production based on increased drought tolerance and improved disease resistance.

The project will focus on the one-yearly crop Sorghum, which can become an ideal source of starch and protein in areas exposed to drought. The project will also investigate the possibility of rapid development of perennial crops, which promote the accumulation of carbon in the soil and have an efficient uptake of nutrients thanks to a significantly larger root system.

“I am very pleased that Carlsberg Research Laboratory is launching this crucial research project to accelerate the breeding of new varieties that can withstand climate change and at the same time support sustainable global food production in the ongoing green transition. There is a great need for the world to have better and more climate-tolerant crops, and I am very much looking forward to following the project”, states Professor Flemming Besenbacher, Chairman of the Carlsberg Foundation.

Birgitte Skadhauge states: “Due to strong population growth and the continuing climate change, the world is on a knife edge in relation to the production of plant-based foods. There is an increasing number of mouths to feed in parallel with a decrease in fertile agricultural land and agriculture in general being exposed to climate change such as higher temperatures and changed rainfall patterns. It is therefore important to increase the focus on the development and adaptation of sustainable crops to the changing production conditions in the future and the increasing demand for food and animal I am looking forward to working with highly distinguished researchers such as Professor Birger Lindberg Møller, University of Copenhagen, and Professor Robert Henry, University of Queensland in Australia.”

Focus on both one-year and perennial crops

The researchers will conduct an in-depth and exploratory analysis of the mechanisms activated under the stress conditions that arise during for instance heat and drought. The formation of proteins, carbohydrates, cell walls and other substances will also be examined. The results will be used to identify specific genes highly significant to drought tolerance, disease resistance, harvest yield and nutritional value and will enable the identification of genetic variants that can improve said characteristics in the Sorghum crop.

The genetic variants will be identified using an efficient and targeted genetic screening platform and a large library of plant variants developed at Carlsberg Research Laboratory. In addition, the possibility of accelerating the breeding of higher yields and nutritional value in perennial species is examined by identifying key genes responsible for these traits in high-yielding varieties of cultivated plants.

“By studying the corresponding genes in related wild species, we can gain knowledge about how these key genes have changed over millennia because of the development of high-yielding cultivated plants. This knowledge can be used to predict which genetic variants have been essential for the development from wild plants to modern cultivated plants. Sorghum plants that have the same gene variants are then identified. The identified plants will be tested for their agronomic performance, core size and quality and included in future breeding programs for the development of new robust, high-yielding varieties”, says Birgitte Skadhauge.

500 times the number of populations than previously used

The researchers will use very large plant populations of up to 500,000 individuals in the search for the desired genetic variants. This is up to 500 times the number of populations used in previous studies, which significantly increases the possibility of finding the desired variants.

The project is conducted as an open collaboration with different world leading partners from among others, Center for Synthetic Biology, Plant Biochemistry at the University of Copenhagen (Professor Birger Lindberg Møller) and Queensland University, Innovation in Agriculture in Australia (Professor Robert Henry) and The Land Institute in the USA (Dr. Lee DeHaan).

Significant synergies can be achieved by combining knowledge from the partners involved as each partner contributes different competencies at a very high professional level. The research, including field experiments, is carried out by the individual partners. 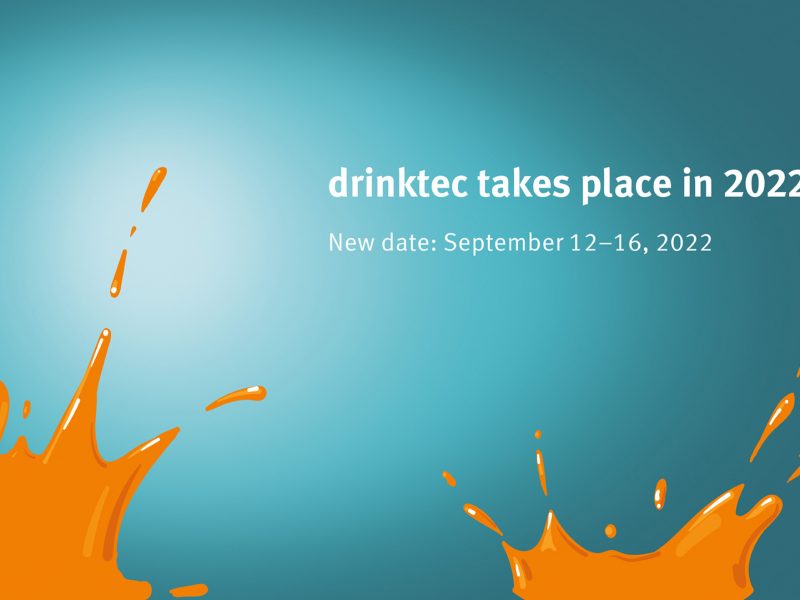 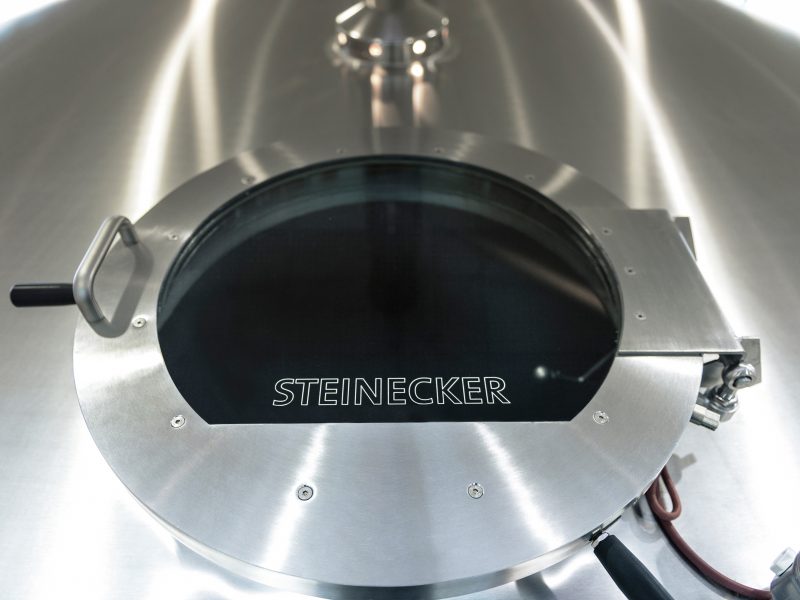 Steinecker GmbH as an autonomous company within the Krones Group 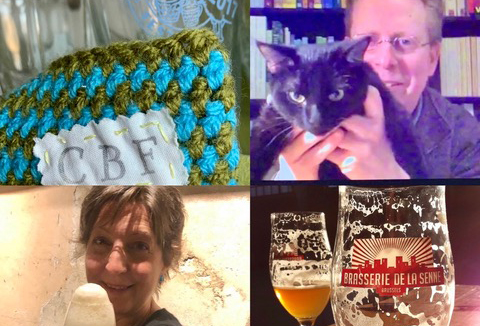