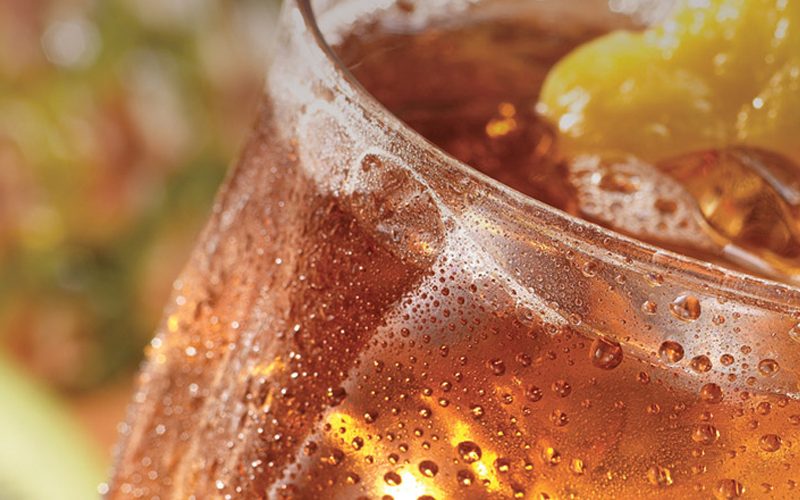 Member companies sold more alcohol-free beverages than in January–March 2017. Sales of soft drinks and mineral waters rose by a total of 5.1 million litres, or 7.5 per cent. Total sales of beer, cider and long drinks fell by 0.3 million litres, or 0.3 per cent. In the case of alcoholic beverages, only sales of long drinks saw growth. Sales were up 3.3 million litres, or 47.5 per cent. This substantial increase in sales was due to shifting preferences for beverage categories. At the same time as long drink sales rose, sales of beer and cider declined. These figures are based on sales statistics compiled by the members of the Federation of the Brewing and Soft Drinks Industry: Hartwall, Momentin Group, Olvi, Red Bull, Saimaa Brewing Company and Sinebrychoff.

“Beverage sales would have been weaker if Easter had not fallen earlier this year, at the turn of March and April. Last year, Easter was in April. The Alcohol Act therefore did not cause consumers to rush to buy alcoholic beverages, unlike forecast in the worst-case scenarios,” says Elina Ussa, Managing Director of the Federation of the Brewing and Soft Drinks Industry.

Alcohol Act norms should be incorporated into general legislation

The effects of the Alcohol Act can be accurately assessed only a year from now. At this stage, sales statistics indicate that the impact of the new Act is in line with the expectations of the brewing industry. Consumption has not grown this year. Last December, stores stocked up on beverages before the tax hike came into effect at the turn of the year, but even that did not increase sales of alcoholic brewery beverages in December 2017.

In the view of the brewing industry, there are still aspects of the Alcohol Act that need to be rectified. These include the regulation of sales offers, norms concerning alcohol advertising that falls outside the scope of supervision, and restrictions on alcohol sales hours at daily consumer goods stores. Deregulation was only carried out halfway with respect to these issues.

“We should consider whether the Alcohol Act in its current form is necessary at all in the long term. Could the necessary provisions be incorporated into general legislation instead of being embodied in a special act? The State alcohol monopoly would then be regulated by its own separate act, which would not form the core of alcohol legislation, unlike now,” says Ussa.