Our plans were to devote this issue of the SBR to a celebration of the 28th Nordic Meeting on Brewing Technology (NTM) that was to take place in mid-May in Copenhagen. As we all know, the theme of the NTM was sustainability in the brewing industry – unquestionably the most important and relevant topic for the industry until very few weeks ago. But then the corona-virus hit us, and the lockdowns and other restrictions that were put in place by governments around the globe gave an unprecedented and instantaneous blow to our industries.

At this time, it’s likely that you, dear reader, are not just totally fed up with all the restrictions, the fear and the uncertainty caused by the corona crisis. You’re probably also almost as fed up by reading and hearing about virtually nothing else for more than two months now. So, you might have hoped that at least the couple of hours I guess you’ve set aside to read this issue of the SBR would be a well-earned break from all things corona and –crisis. But, as you’ve probably already guessed, you’re not that lucky! The impact on our industries and all those around them has been disastrous – unquestionably to an extent that these industries will be significantly changed and different when the whole thing is over. So, there’s absolutely no way that a magazine like the SBR could neglect the topic.

Our choice of coverage of the crisis is based on more than 50 answers from a multitude of ‘stakeholders’ – breweries large and small, suppliers, organizations and consultants, etc. – around the globe to a few basic questions sent out by the technical editor in mid-April. The resulting ‘mosaic’ – split into five separate parts – fills a large proportion of this issue, and I’m afraid that the picture painted is just as gloomy as could be feared.  That it’s also a true picture – at least as far as the US is concerned – can be confirmed by listening to the story on the NPR Morning News from May 26th(https://www.npr.org/2020/05/26/861992363/small-breweries-struggle-to-survive-during-coronavirus-lockdowns).,

Even though corona has almost ‘cleaned the slate’ and become the inevitable theme of the issue of the SBR at hand, some other topics relating to editing and publishing a magazine are so fundamental that they can’t – corona or no corona – be neglected.  One such issue is correcting and apologizing for false or misleading information published in the magazine, and I’m deeply embarrassed to admit that I made such an error in my editorial in the previous issue, the Finland-themed issue No.1/2020.  Specifically, I wrote:

‘Looking first specifically at the issue at hand, I have to say that it is very disappointing that I have proved unable – I can assure you that it is not for lack of trying! – to source any material at all from neither the Finnish breweries themselves, nor from any of the “official bodies” in the Finnish brewing- and soft drinks industry – neither the Finnish Master Brewers’ Guild, The Finnish Brewers’ Association nor the Finnish Craft Brewers’ Association have chosen to submit contributions to this issue. In fact, they’ve not even bothered to reply to my numerous requests, pleas and reminders…’

On May 13th, I received an e-mail (that also contained a comprehensive and important response to my enquiry about the implications of the corona-crisis) from Mikko Mäkelä, chairman of ‘Pienpanimoliitto Ry’ (The Finnish Craft Brewers’ Association’) with the following comment to my remarks:

‘These statements are untrue, as upon review not a single email or message could be found in the (one and only) Pienpanimoliitto email account from anders@kissmeyer.dk, nor any emails even mentioning the “Scandinavian Brewers’ Review”. Neither was there any mention in the personal emails of the current chairman of the association (myself). Therefore, it is absolutely false to claim that Pienpanimoliitto would have chosen to not contribute, or that Pienpanimoliitto had not bothered to reply.

Furthermore, as the issue where these statements were made was a “Finnish theme issue” and apparently marketed and promoted with (and by) Finnish bloggers, these statements have since been echoed by other writers who contributed to the issue. However, no attempt to verify these claims has been made – and still no contact has been made from Scandinavian Brewers’ Review towards Pienpanimoliitto Ry as of date (13.05.2020).

The fact is, Pienpanimoliitto Ry is the main lobbyist of craft breweries in Finland and has been very openly commenting and participating in public discussion for quite some time now. I would have expected better from Scandinavian Brewers’ Review, and feel like an apology and a correction to these claims is in order.’

I hereby humbly bow my editor’s head, acknowledge the criticism and apologize deeply for having wrongfully accused the Pienpanimoliitto Ry of neglecting my call for contributions. I’ll certainly be more careful and professional in the future. And I hope that the contact now established with Mikko Mäkelä and Pienpanimoliitto Ry has created a channel through which news and articles from Finland will become available to the SBR – in future Finland-themed issues and beyond.

Further, I’m happy to note, all normality is not totally abandoned in this issue of the SBR. If you, like an increasing amount of us, are hungry for interesting, non-corona-related news,  you should be pleased by the fact that we, in this issue, feature articles about a Danish Master Brewers’ Guild travel grant-sponsored trip to the hop growing area in New Zealand, the first ever article about branding and packaging design, one about the new super-popular beer style New England-style IPA, another about new bacteria developed for the also increasingly popular kettle-soured beer styles, and finally a very comprehensive article about the mouth-watering mysteries of barrel aging of beer.

Finally, a reminder that our offer of free subscriptions to the SBR still stands (go to https://scandbrewrev.dk/subscribe/and sign up). So, why not tip a few friends about this offer? It seems to have been a success with more than 50 new subscribers/readers thus far, giving us, the editors of the magazine, the best possible argument for prolonging this offer way beyond June this year.

Please remember that we at the SBR always very strongly encourage you to comment on anything at all in the magazine, incl. the editorial.  Please forward your comments to anders@kissmeyer.dk. 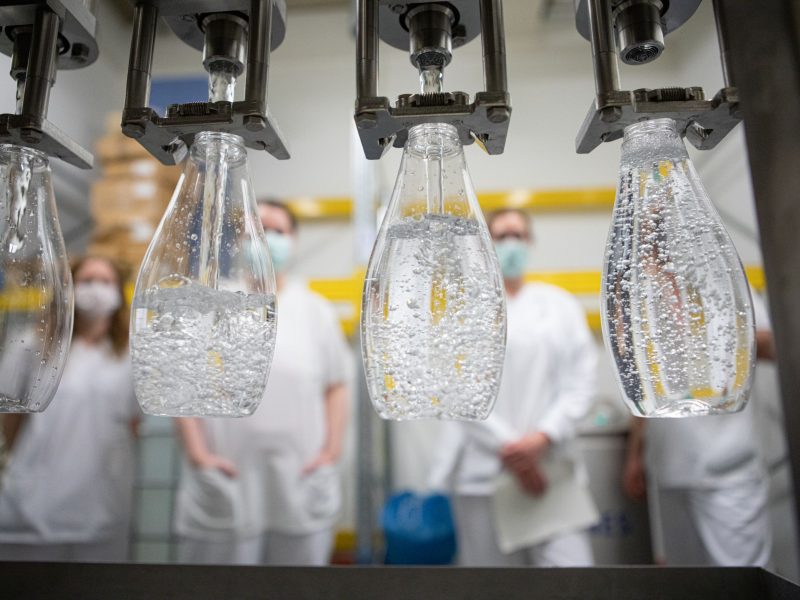 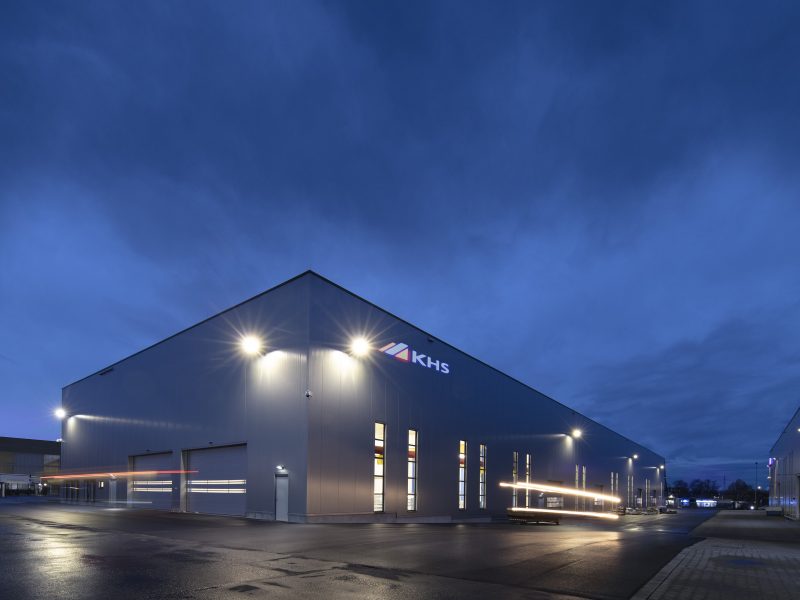