The world’s longest-running international beer and cider competition, The International Brewing and Cider Awards, has unveiled a new-look ahead of the 2021 event.

As part of a brand refresh, the organisation has overhauled its digital presence and unveiled a new website ahead of nominations which open in October this year. The event will take place in March 2021 at the National Brewery Centre, Burton-upon-Trent, home of the Awards since the 1980s.  The website aims to celebrate the rich history and tradition of the Awards and showcase winning brewers and cider makers large and small from across the globe.

First held in 1886 and now held every two years, being judged only by commercially practising brewers and cider-makers has earned the Awards the title of the industry ‘Oscars’.

Ruth Evans MBE, Director of the International Brewing and Cider Awards said:  “This year has been incredibly tough for the brewing and cider industries and we hope that we are able to use the Awards as a platform to celebrate the creativity and innovation of master Brewers and Cider Makers from across the globe and honour the industry as a whole.

“We’re delighted to unveil our new-look website for the International Brewing and Cider Awards.  The new design reflects the heritage and tradition of the Awards whilst giving an insight into the painstaking judging process that sets our Awards apart from the rest.

“Registration opens in October and we invite brewers and cider makers around the world to enter their finest beers or ciders to be judged against the world’s best.”

In 2019, 49 judges from 21 countries around the world, deliberated over almost 1,000 beers and ciders, with winners coming from as far afield as Cambodia, Guatemala, Mongolia, and South Korea. 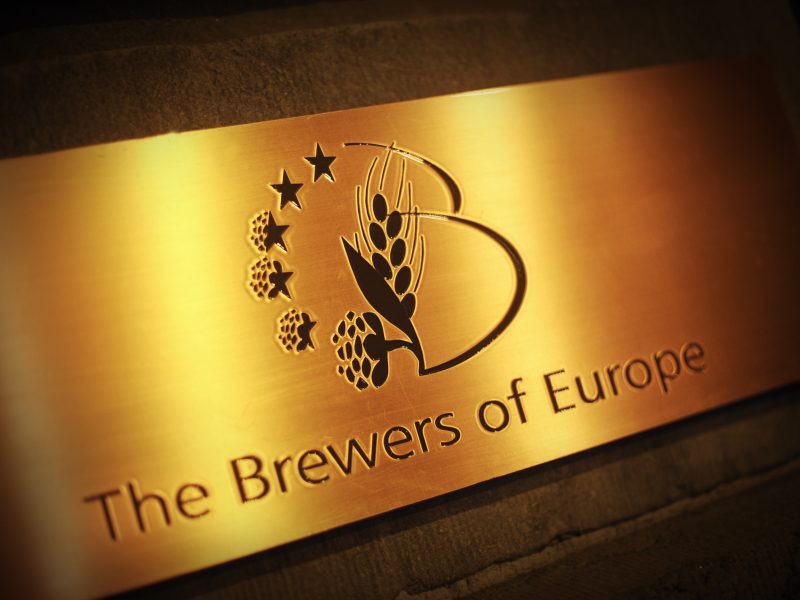 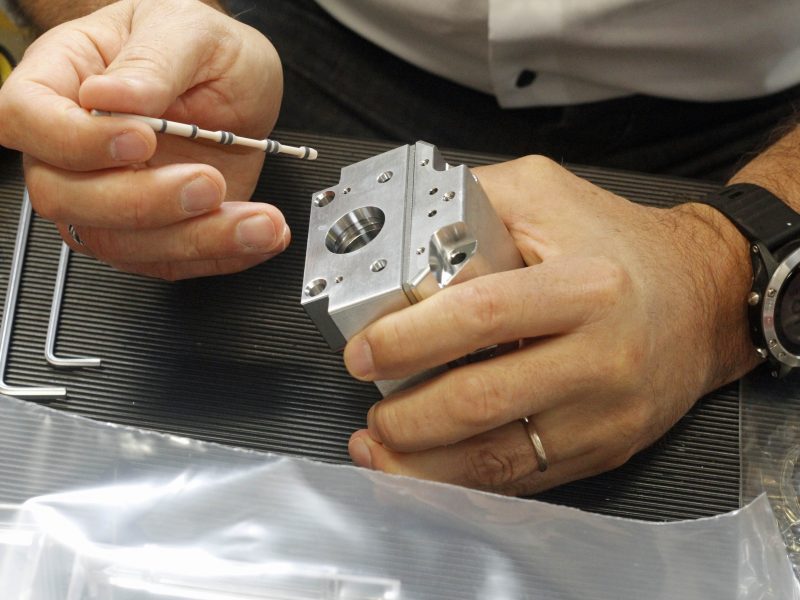 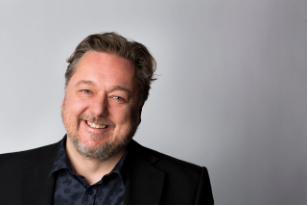