On 18 December 2019, the US Department of Agriculture reported that US hop production for 2019 increased 5% on the previous year, bringing the yield to a record 112 million lbs vs 107 million lbs in 2018.

In addition to the three main hop growing States of Washington, Oregon, and Idaho, almost every other State in the USA is now growing hops, although most of these are only growing 30 acres or less. However, according to Hop Growers of America six of these States were growing more than 100 acres,  They are :- Michigan 720 acres, New York 400 acres, Wisconsin 297 acres, Colorado 147 acres, California 130 acres and Minnesota with 120 acres. The total acreage for these non-pacific northwest States came in at 2386 acres for 2019, which is a  decrease of nearly 2% from 2018 and down 5% from 2017.

Previous Post Welcome to the Finland themed issue of the SBR
Next Post Nordic Technical Meeting: “Sustainable Beer Production in the Future” - Cancelled!!! 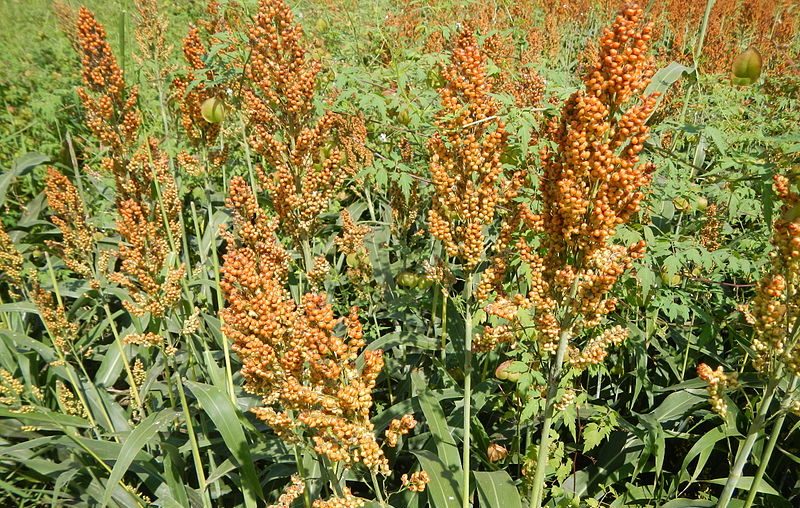 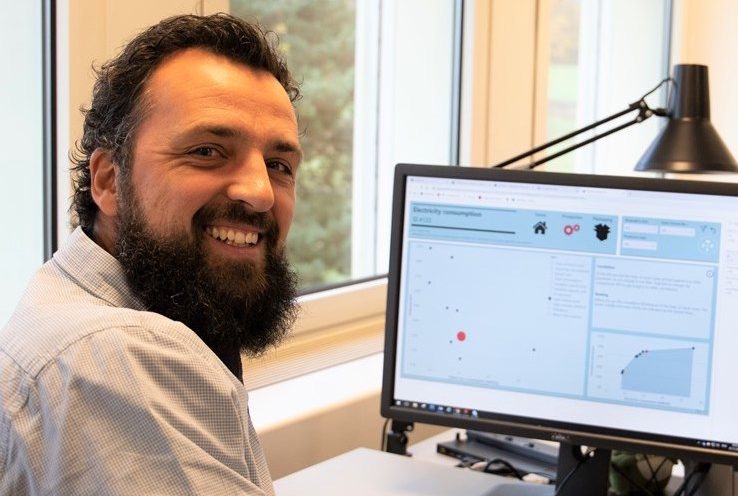 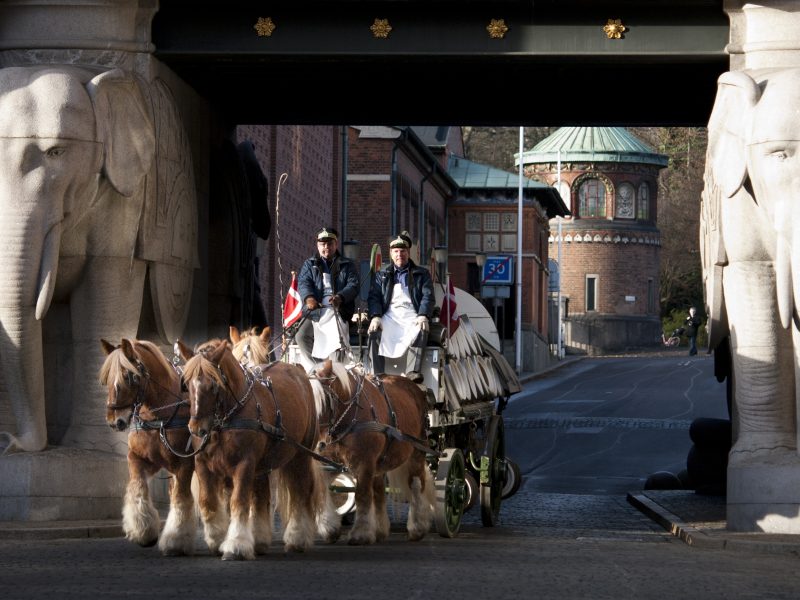