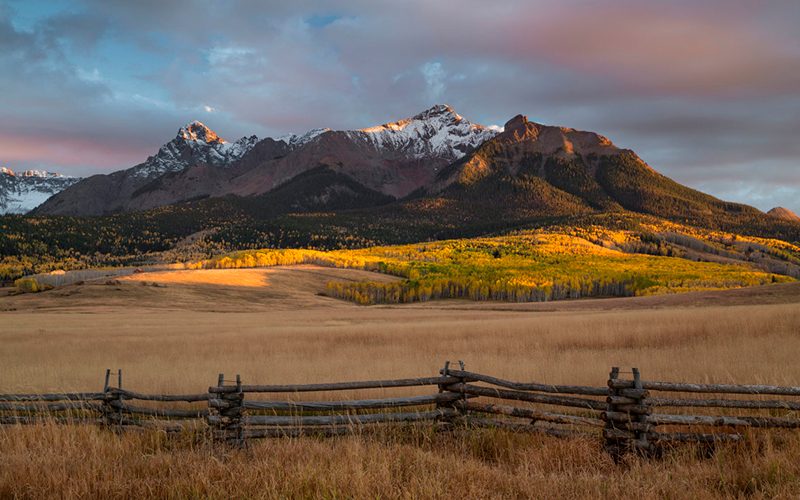 Want to get high instead of drunk from drinking craft beer? Then go to Colorado…

When Keith Villa, Ph.D., the creator and head brewmaster of Blue Moon Brewing Company, announced his retirement from MolsonCoors in January 2018 after 32 years of service, he hinted about plans to create a new beverage product with “cutting edge” ingredients.

Those plans are now coming to fruition with the official launch of CERIA™ BEVERAGES (ceriabeverages.com), based in the Denver suburb of Arvada, Colorado. Among the company’s goals this year is to be the first to introduce a line of cannabis-infused non-alcoholic craft beverages containing THC, a key psychoactive chemical from cannabis plants that affects how one feels by creating the “high.”

Unlike most other cannabis beverages, CERIA’s products will be designed to deliver a consistent user experience with the same onset time as alcohol.

Keith Villa will serve as co-founder and brewmaster of CERIA (pronounced “SAIR-ee-uh”). The other co-founder is his wife Jodi Villa, a civil engineer who will serve as CEO. Based at the couple’s operations in Arvada, CERIA derives its name from the university campus in Brussels, Belgium, where Keith became one of the few people in the world to receive a doctorate in brewing science based upon his dissertation on complex biochemical reactions in beer.

“I’m ready to introduce another high-impact brand to the industry again, this time with a new line of custom cannabis-infused craft beers. Today, the opportunity and the demand are here, inviting Americans to enjoy a more social way of consuming cannabis – by drinking rather than by smoking it or through ingestion of edibles.”

To deliver upon the fast-acting, consistent, trusted psychoactive experience, CERIA is working closely with ebbu, a leading cannabinoid research firm also based in Colorado. ebbu has developed a set of cannabis formulations that inspire specific sensations, all of which can be consistently dosed and delivered in a true water-soluble format. Jon Cooper, CEO of ebbu states, “We have always loved what Keith stands for – great-tasting mainstream beers that really kickstarted the entire craft beer movement.

“We are honored and thrilled to partner with Keith, Jodi and CERIA to bring this groundbreaking new product to cannabis consumers in legalized states.”

These cannabis formulations – containing THC and other cannabinoids and terpenes – will be processed and infused by licensed marijuana processors, bottled and/or canned on-site by the licensee, and then sold chilled in licensed dispensaries, first in Colorado, then in other states where the use of recreational marijuana is legal.

CERIA has also tapped leading beverage industry advisement firm, InterContinental Beverage Capital (IBC), to assist in setting up business operations and in the development of its strategic and commercialization plans.

Keith Villa’s plans for a cannabis-infused beverage with top-quality craft beer taste will be offered in legalized cannabis states by the end of 2018 in at least three strengths – light, regular, and full-bodied – with a variety of sensations. Consumers must be a minimum age of 21 and use the product responsibly.

“CERIA will be brewed just like an alcoholic craft beer to maintain its beer taste and aroma, but will then be de-alcoholized prior to the infusion of cannabis,” Keith Villa explains.

The Villas are enthusiastic about their new entrepreneurial venture and know their way around a brewery. “When Keith created Blue Moon in 1995, the cloudy, unfiltered Belgian-style beer that would later be served with an orange slice, he in effect, introduced craft beer to the mainstream American beer drinker. It changed the beer industry and was even a question on the TV game show ‘Jeopardy,’” said Jodi Villa. “Since then it has grown to become the largest craft beer in the country.” The Villas, both University of Colorado graduates and native Coloradans, note that the new brand, whose name is currently being developed, will also be less caloric than traditional beer, due to the elimination of alcohol. CERIA BEVERAGES, a Delaware C corporation, is located in Arvada, Colorado. For more information: ceriabeverages.com